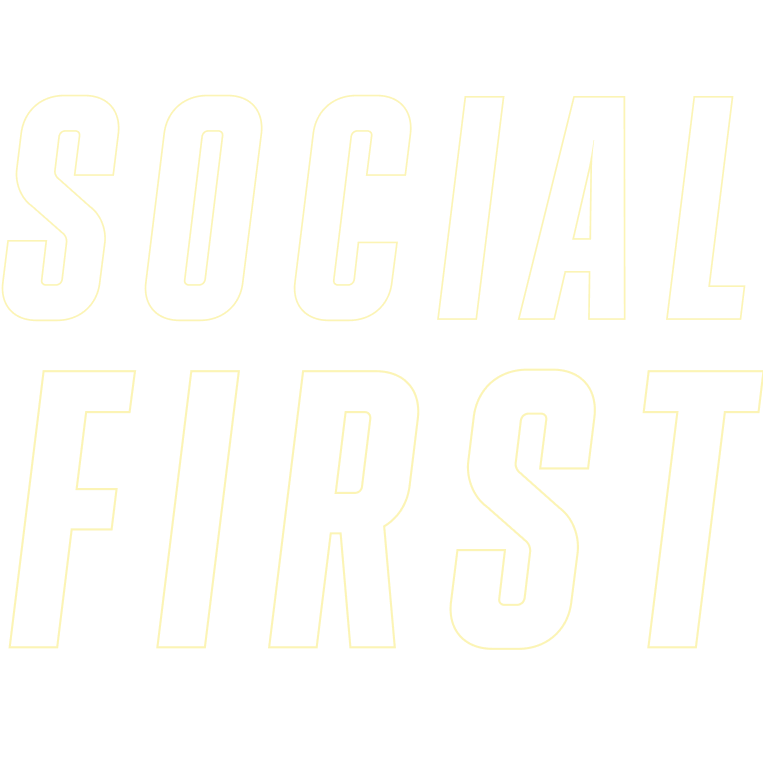 The Finnish games industry has birthed mobile industry powerhouses including Supercell and Rovio. With the announcement of games industry veterans Kim Soares and Mikko Kähärä's new studio, Social First, we spoke with Soares on the drive to make social games and whether we will see Social First added to that list of luminaries.

PocketGamer.biz: Although investor interest in the games industry is at a considerable high, it is always a brave venture to start your own company. What inspired your decision to launch Social First?

Kim Soares: We saw new opportunities in social and cross-platform gaming that we could best make a reality in a new startup; one where we would gather a team of highly skilled industry veterans. We already have a team of 10 people who each, on average, have around 15 years in the industry from companies like Kukouri, Ubisoft, Nitro Games, Paradox, and Housemarque, and on platforms crossing mobile to PC and consoles.

From your experience between mobile and core gaming studios, what lessons can the mobile games industry learn from the console/PC sectors, and vice versa?

In mobile games, the player onboarding and FTUE is something that gets a lot of attention and rightly so. On the other hand, mobile games should not fear having depth and complexity – these are essential in building games with long lifespans.

Some of the most disruptive trends in mobile gaming – blockchain/play-to-earn and the metaverse – have yet to fully crystalise. What potential do you think they will have in social gaming?

We are blockchain curious, that’s for sure. We do believe that NFTs and blockchain gaming are going to disrupt the whole gaming industry in the coming years. That being said, the gaming community is not ready for blockchain gaming yet – hell, I’m not ready for it as a gamer myself – and looking at the majority of the so-called blockchain “games”, it is no wonder. Games having NFT items, be it a sword in an RPG game or space ship, can bring added value to the players and we believe that is the only proper way to do it: There has to be added value to the players.